Snowshoeing is easy and so much fun! Join us for a

2nd day of more than a week Dutch iceskating compe

Northern Lights above Luleå, during one of our sn

The moose, one of the tallest inhabitants of Swede

Happy Swedish Semla day! 🇸🇪⁠ A semla is a 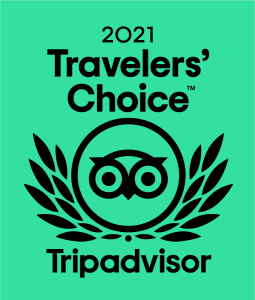 Sing up and stay updated 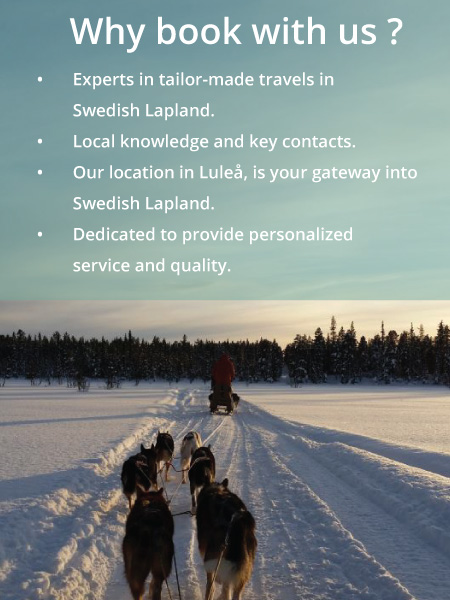 Tipping How to dog sled?
Scroll to top