Luleå Travel is a travel agency located in Luleå – Swedish Lapland and your contact for travelling into the most Northern part of  Sweden. We offer attractive Winter and Summer programs in the land of the Northern lights and the Midnight Sun. Both for private travellers as for corporate events. Check out our latest Travel Packages and Activities! Or contact us by email: info@luleatravel.com

Some of our latest highlights 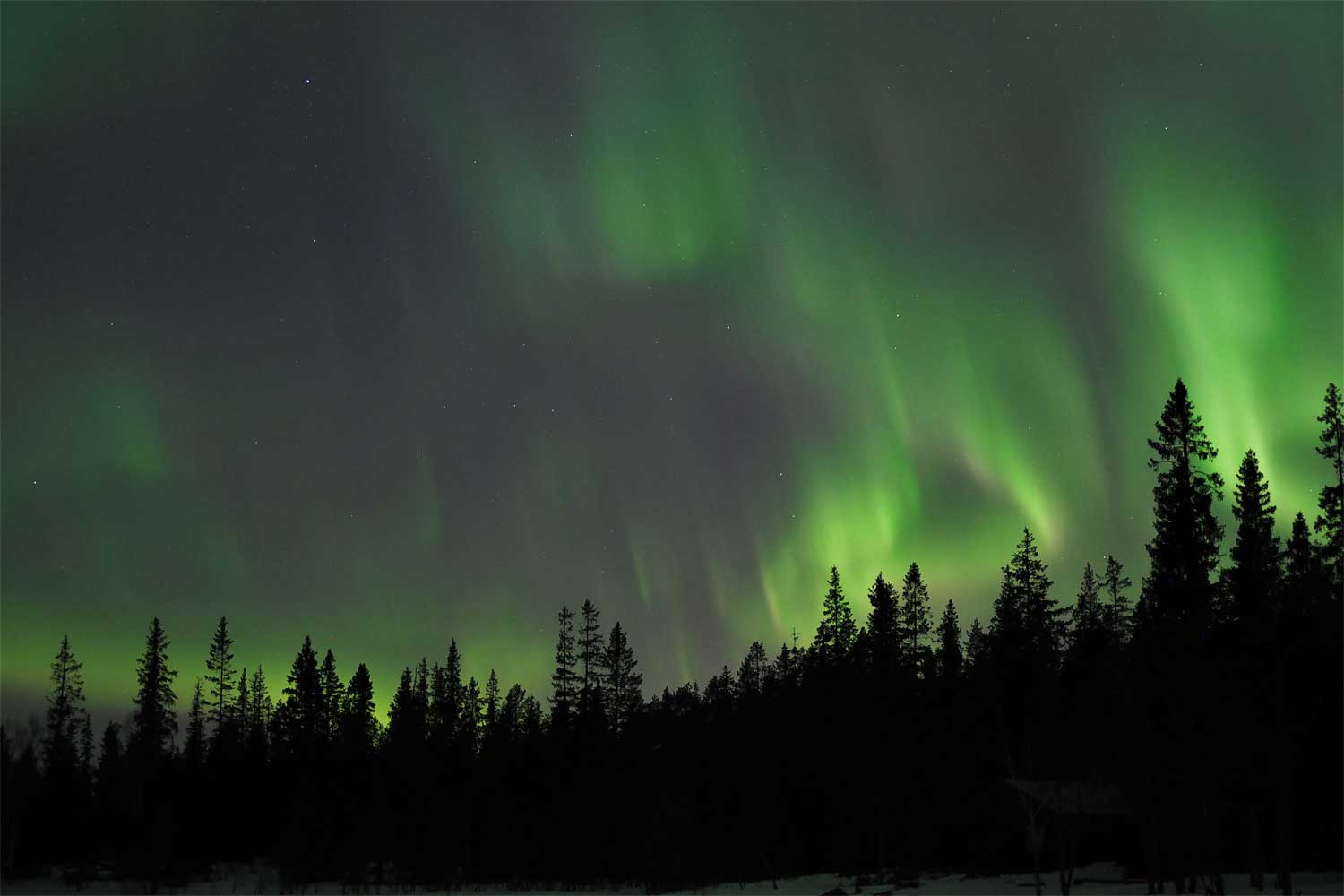 Benefit from milder temperatures while hunting for the Northern Lights. The sea is still open and there is plenty of daylight to enjoy outdoor activities. Nature lovers can enjoy the colourful fall, berry and swamp picking and landscape photography. 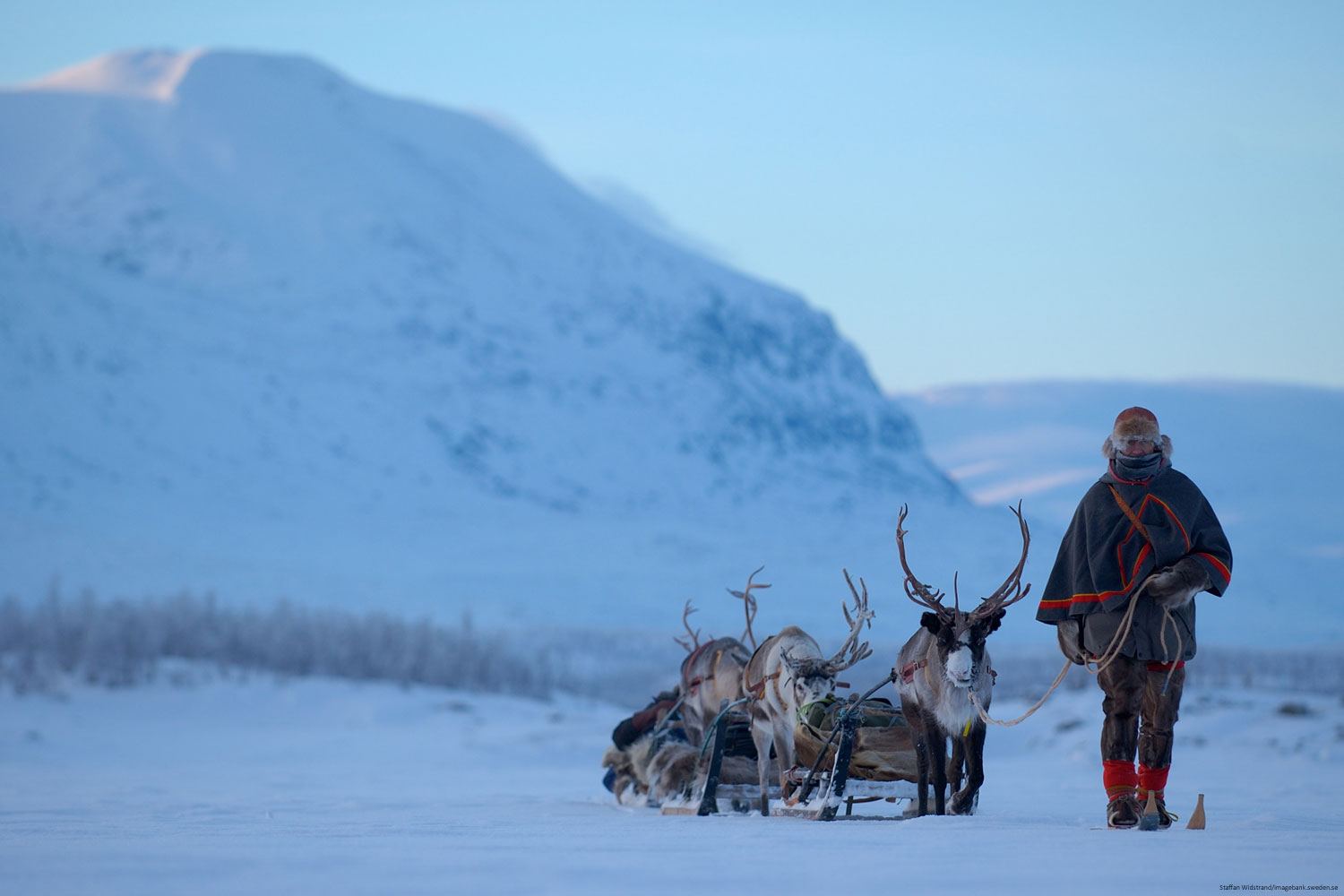 World-class Sami art, culture, handicraft, folk dance as well as great food and atmosphere. This short break in Swedish Lapland includes a day trip to the famous Jokkmokk Winter Market, one of the oldest markets in Sweden and an unforgettable dog sledding tour.

Escape from your daily routine into a frozen winter wonderland! Luleå is a charming coastal city, located just below the Arctic Circle. Experience activities like Dog Sledding, Snowmobiling and having the chance to see the magical Northern Lights. 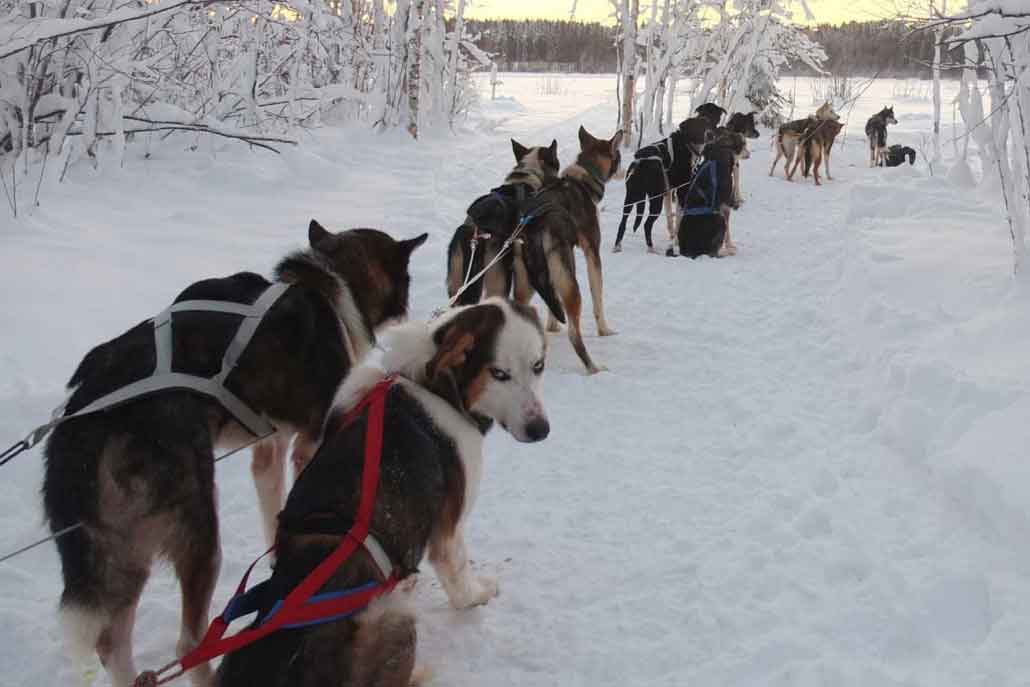 Looking for an adventurous destination with winter activities? Curious about the Northern Lights? You won’t go wrong with a winter break in Luleå! This week is a perfect combination of well planned activities and enough time to discover Swedish Lapland on your own. 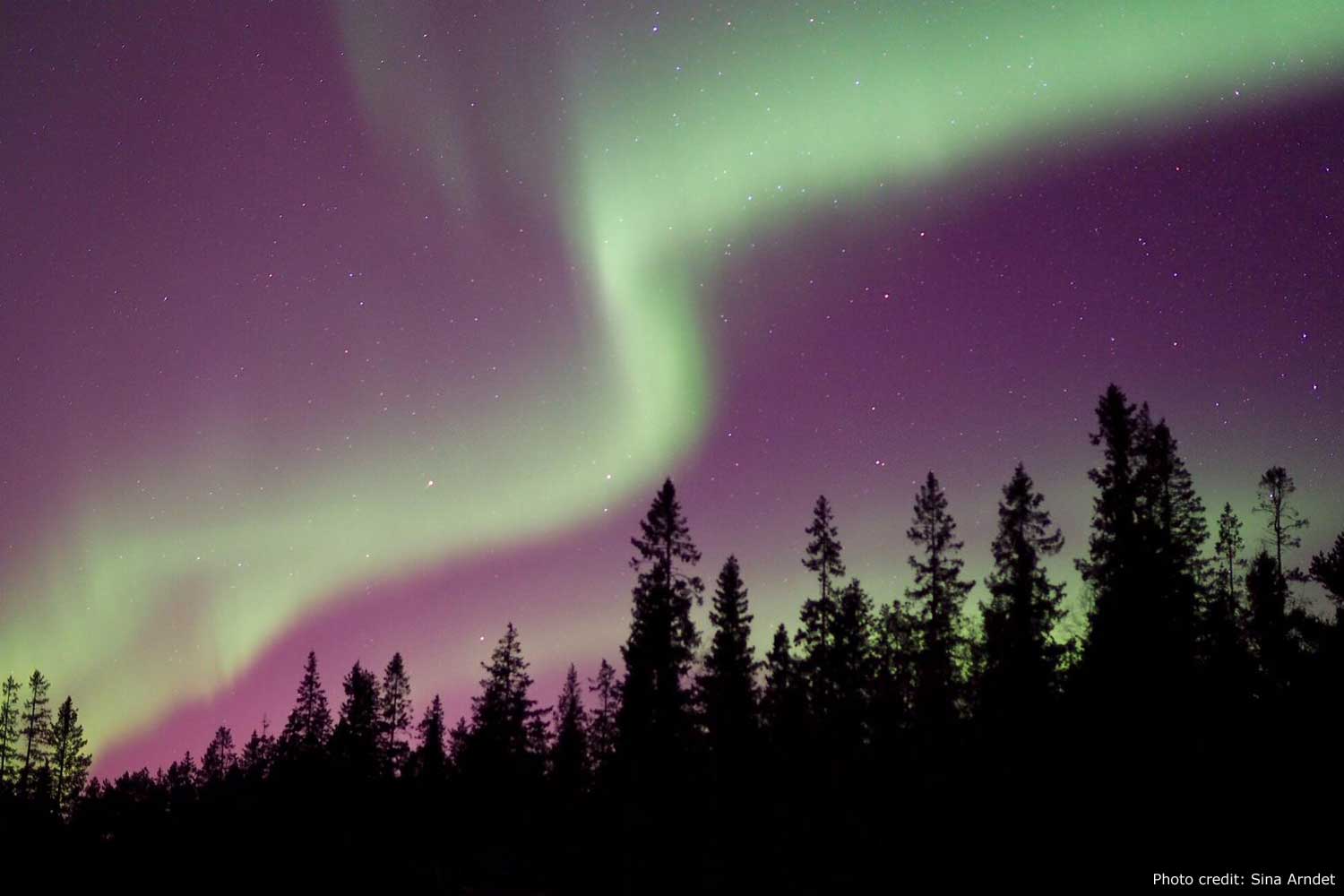 Discover Luleå on a 4 day City Break in the northern most part of Sweden. Including 2 nights Northern Lights hunting and having the option to choose from iconic winter activities like dog sledding and snowmobiling during day time. 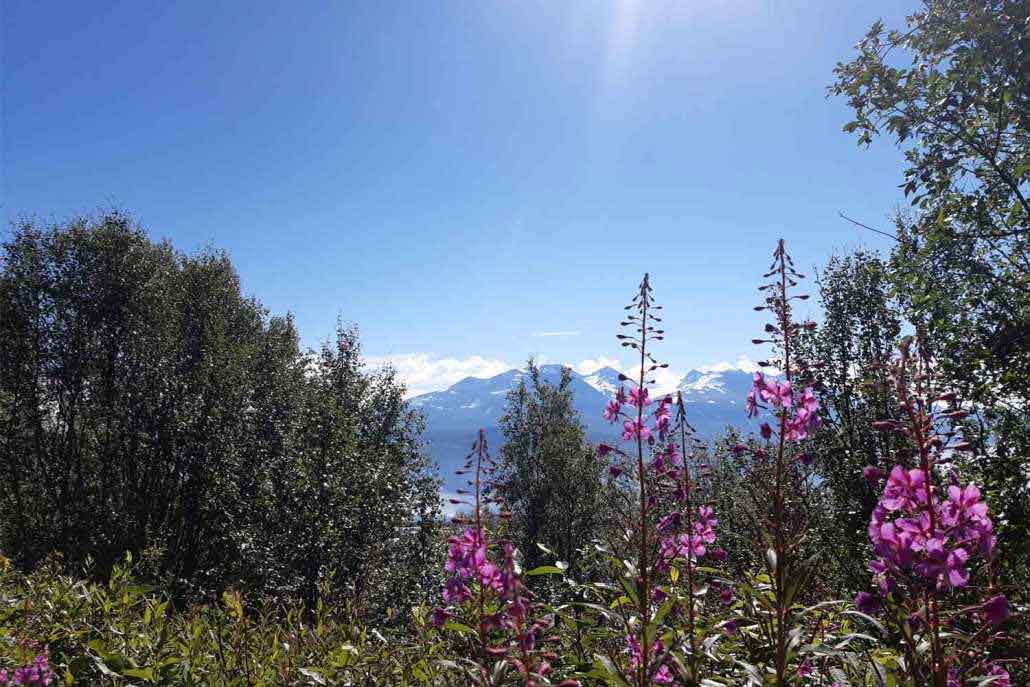 Travel through Swedish Lapland from coast to mountains in 6 days. Discover the coastal city of Luleå, visit UNESCO World Heritage, before crossing the Arctic Circle and continuing towards the majestic mountains of the Abisko national park. 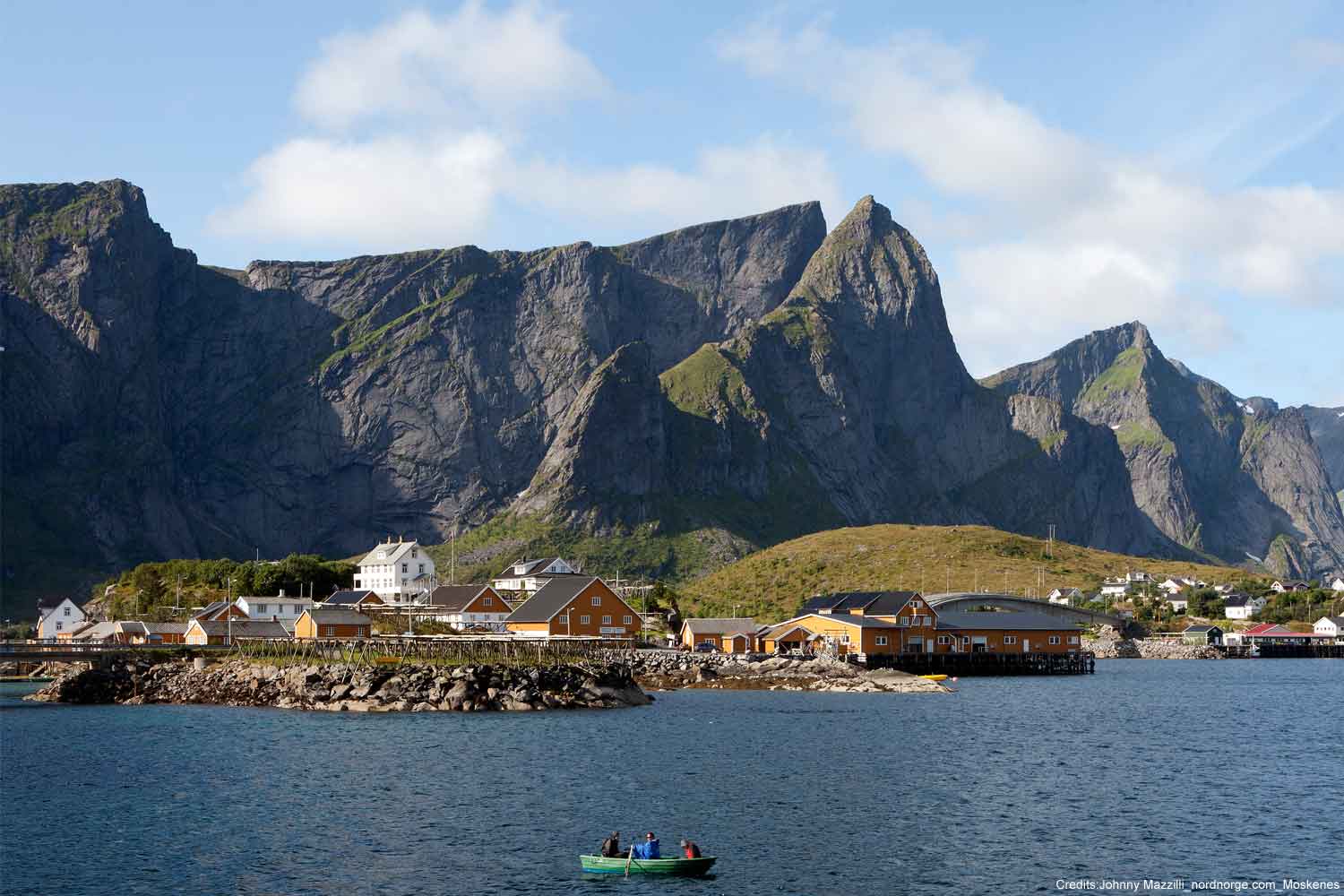 Navigate through the dramatic scenery of the Lofoten and Vesteralan islands and the majestic landscapes from Swedish Lapland in 9 days. Benefit from well-researched routes and pre-booked accommodation on the end of each day. 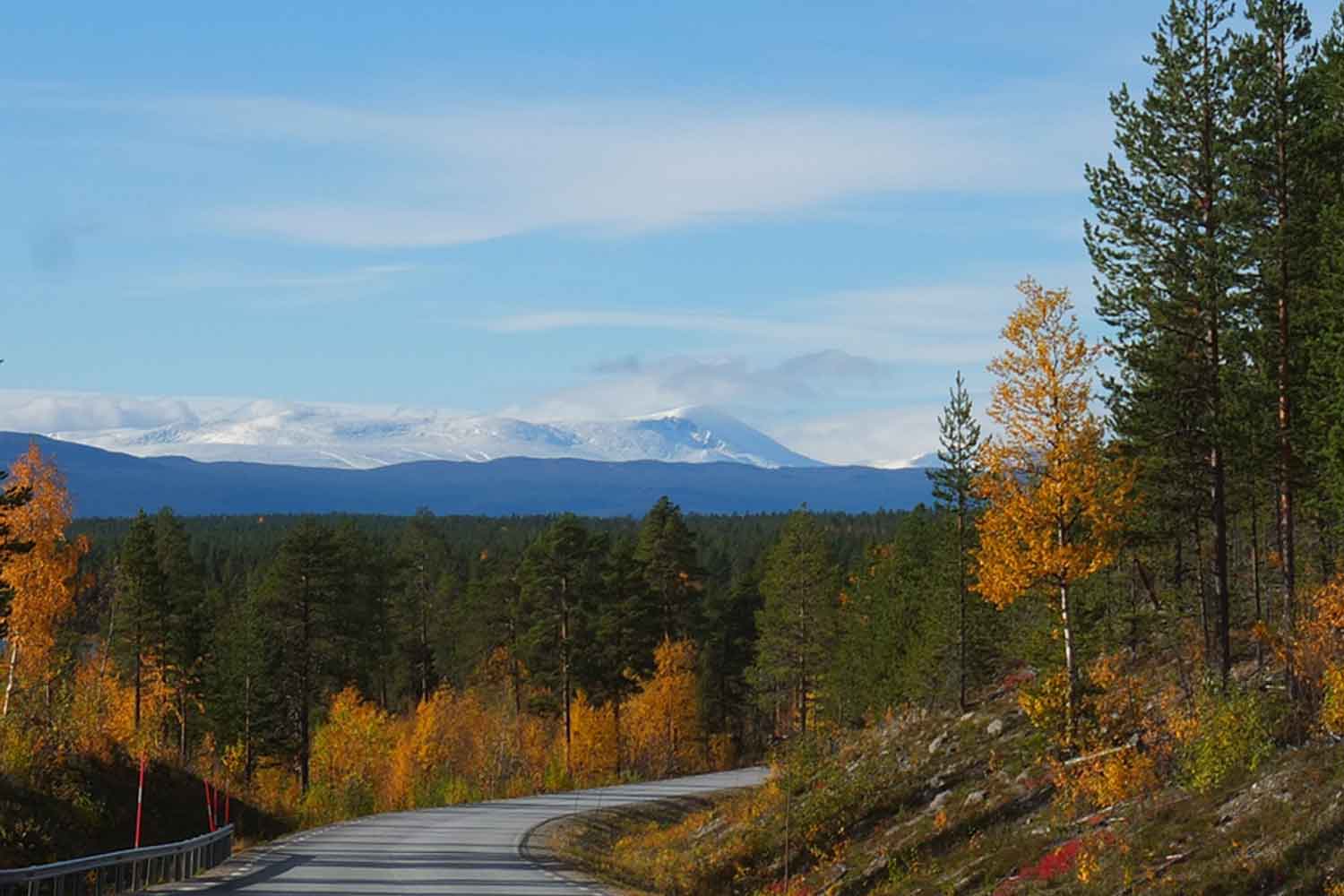 Take the wheel and let Swedish Lapland amaze you during this 8 days Self Drive holiday in Swedish Lapland. From the coast, through dense pine forest to alpine surroundings, a breathtakingly beautiful journey that is unlike any other. 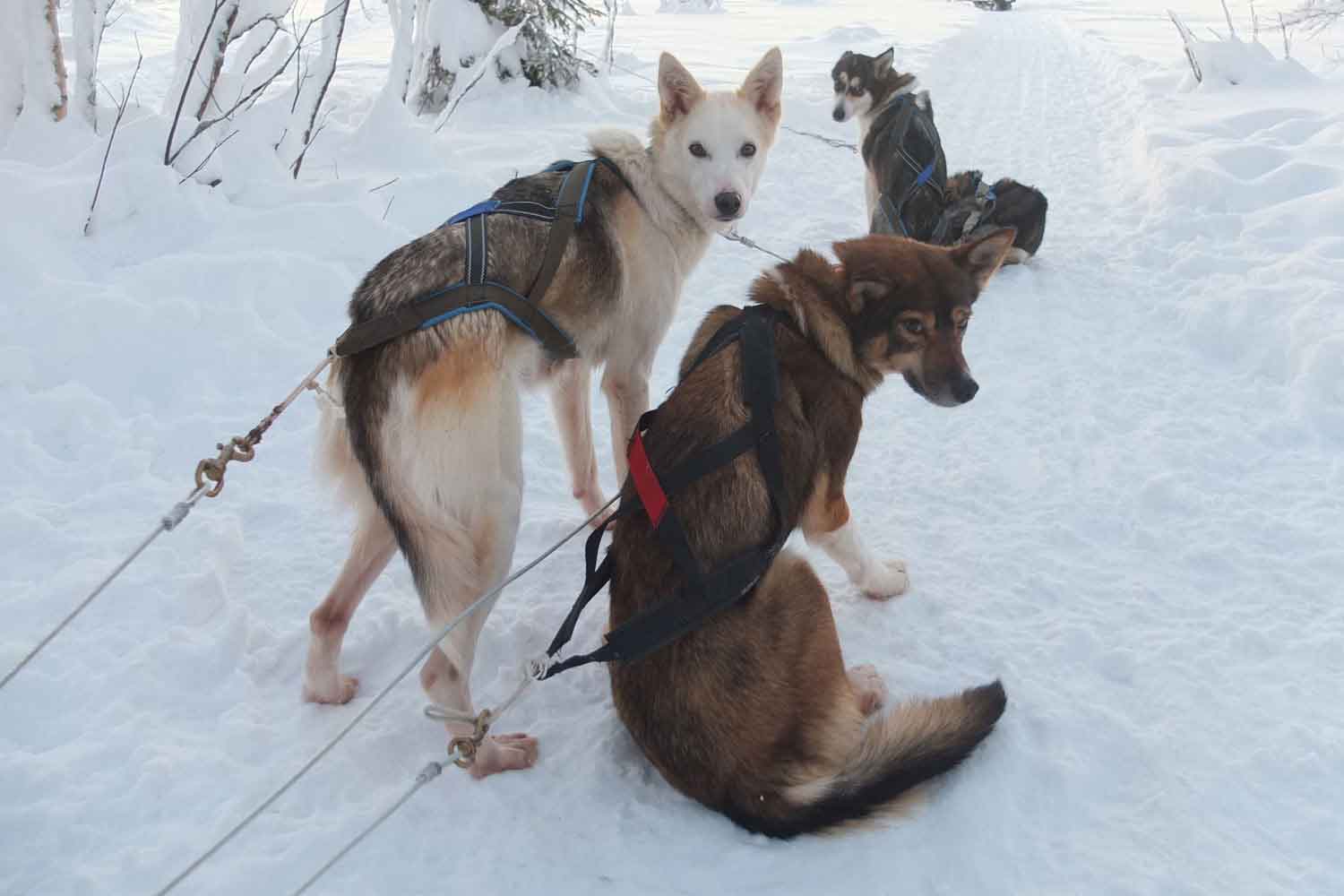 We have more
travel packages 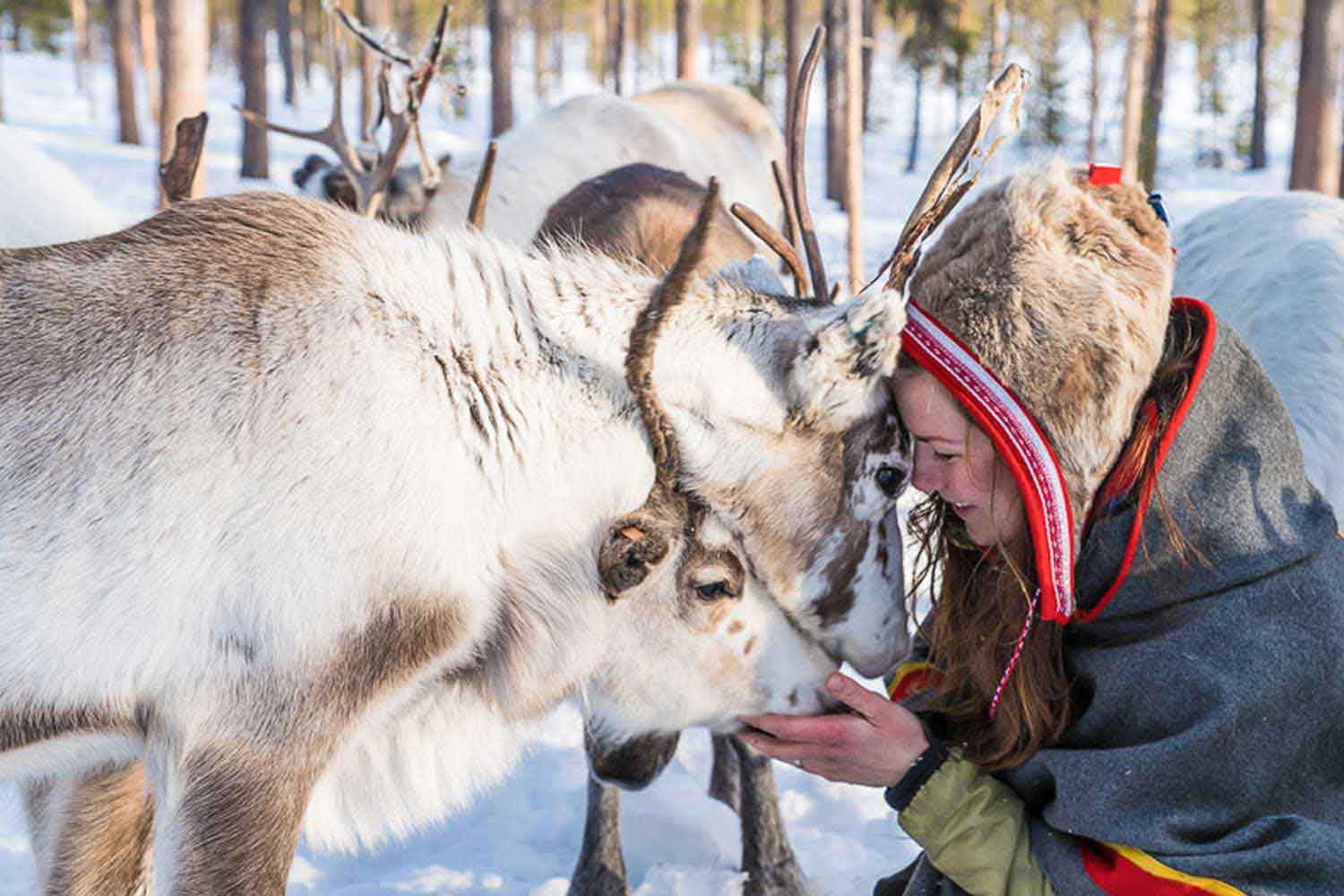 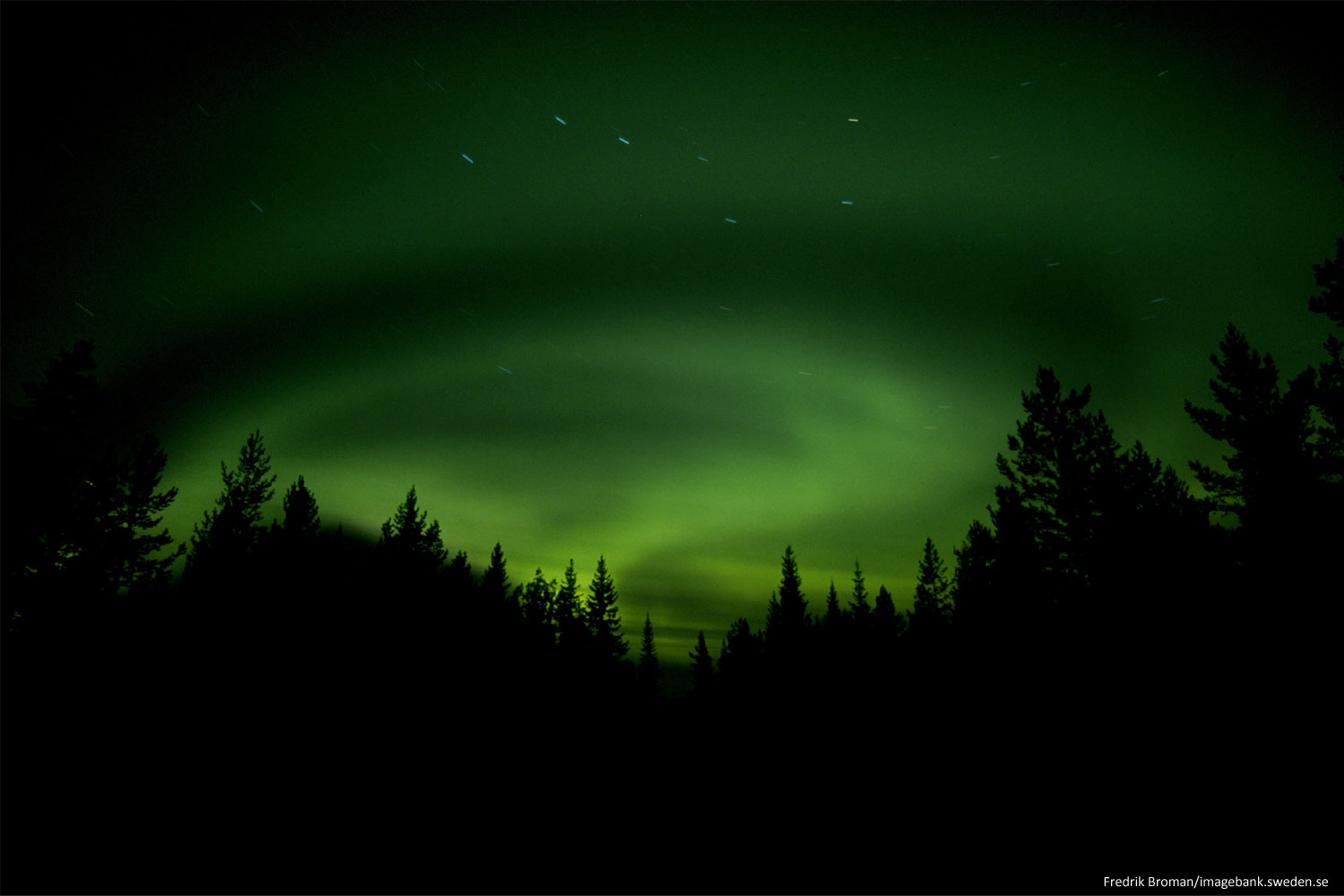 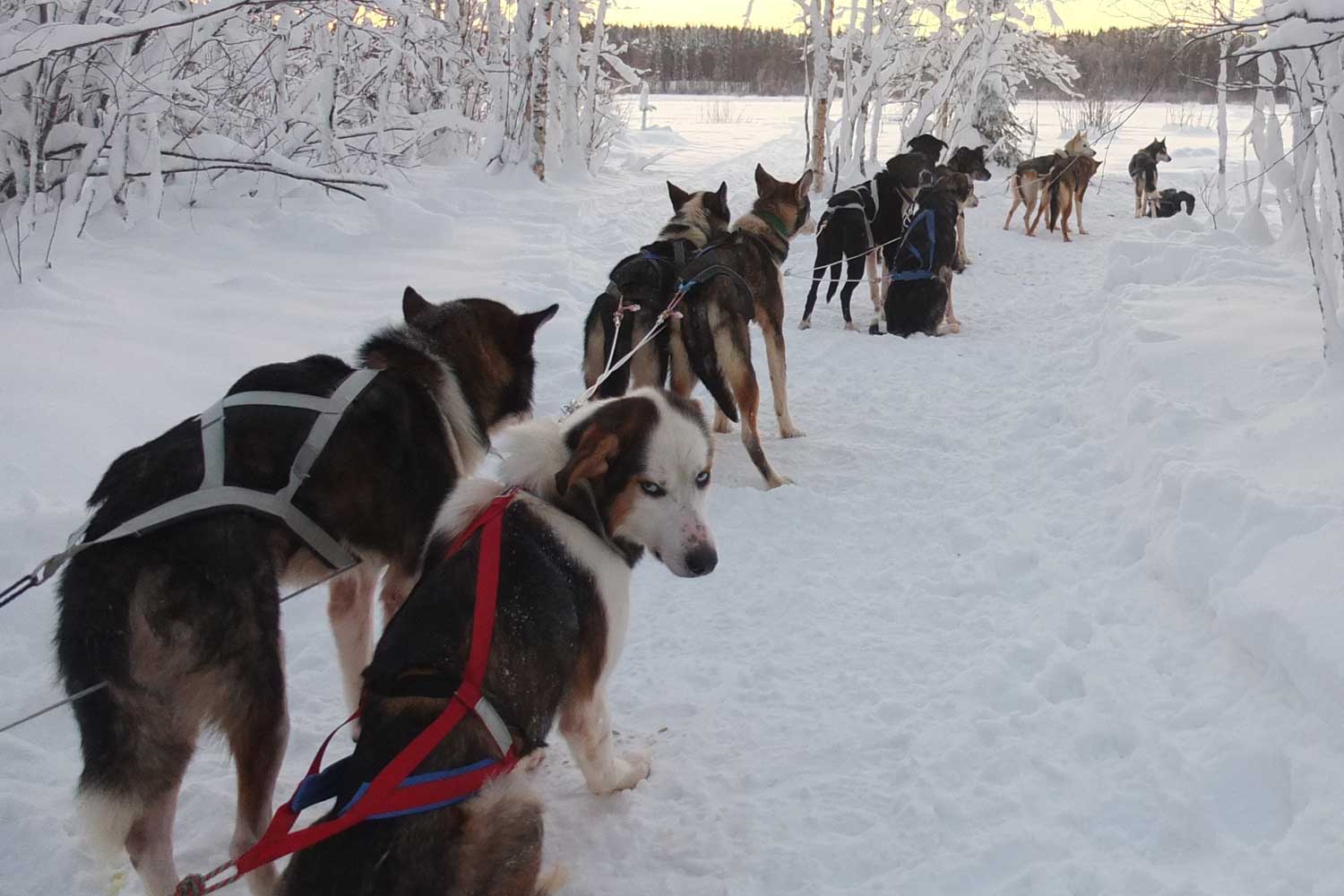 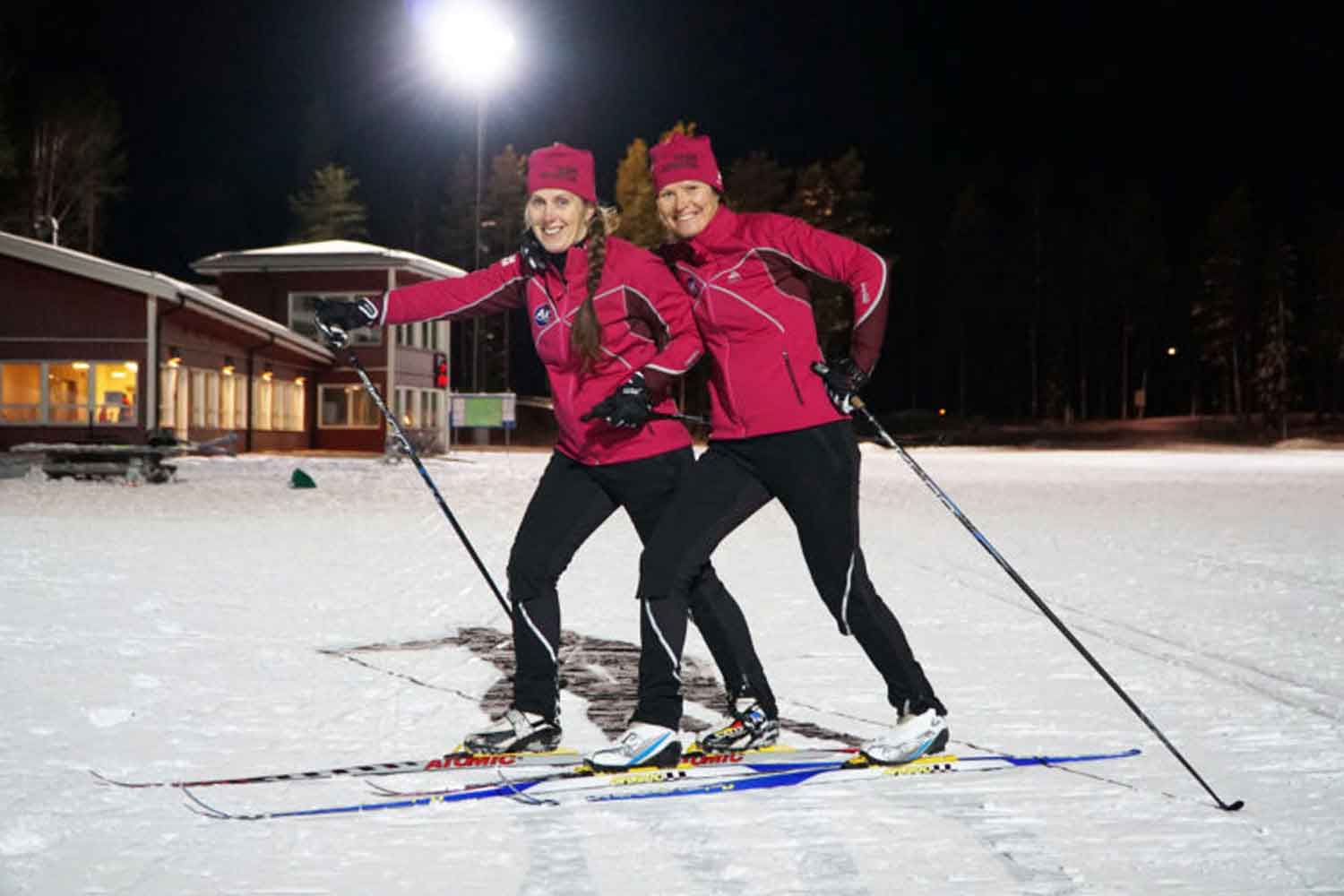 We have more
activities 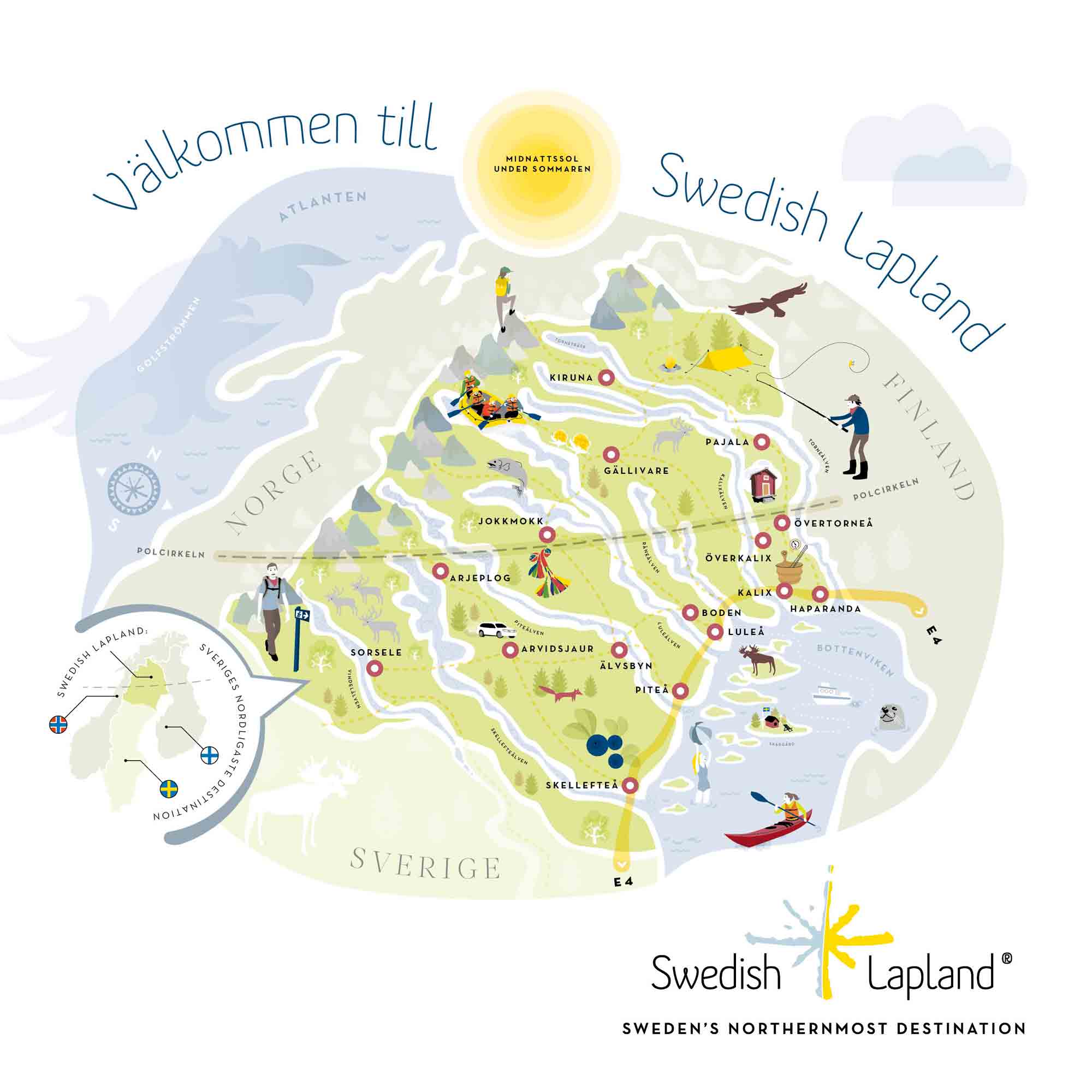 Swedish Lapland is Sweden’s northernmost destination, spanning from Skellefteå in the south to Kiruna in the north.The free-flowing rivers have been a connector for all the towns and villages within the destination since the beginning of time, serving as travel routes and as a source of food and income.

Swedish Lapland, is a part of the equally called but much bigger Lapland. Which stretches out over the Northern parts of Norway, Finland and the Kola Peninsula of Russia. About a quarter of Sweden is in Lapland. Since prehistoric times the Sami people of Arctic Europe have lived and worked in this area. They have inhabited the northern arctic and sub-arctic regions for at least 5,000 years.  Their best-known means of livelihood is semi-nomadic reindeer herding.